As you know I like the occasional Gnome, so it is only natural that when I saw the following houses when visiting Charlevoix in Michigan I would fall in love with Earl Young’s gnome or mushroom houses.

Earl A. Young (March 31, 1889 – May 24, 1975) was an American architect, realtor and insurance agent. Over a span of 52 years, he designed and built 31 structures in Charlevoix, Michigan but was never a registered architect. He worked mostly in stone, using limestone, fieldstone, and boulders he found throughout Northern Michigan. The homes are commonly referred to as gnome homes, mushroom houses, or Hobbit houses. 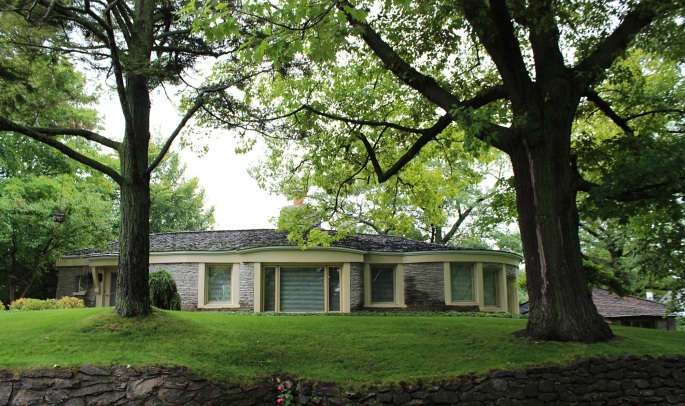 Young developed some bad habits very early and they continued with him throughout his career. He was a difficult architect to deal with. He never made blueprints; workers were lucky to get a rough sketch that was refined by Irene. Young also never thought about practicality, making very short doorways and kitchens like hallways. He was an on-the-spot designer and said the stones spoke to him. When asked which building was his favorite, Young would always respond, “The next one.”

Unfortunately we didn’t get to go in the mushroom houses but it was fun taking photographs of them nonetheless. 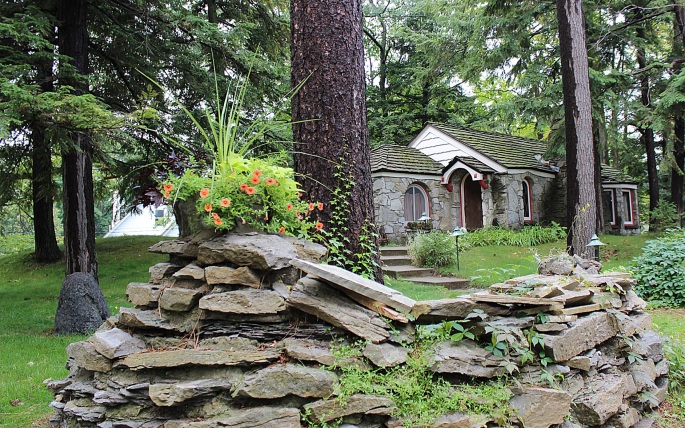 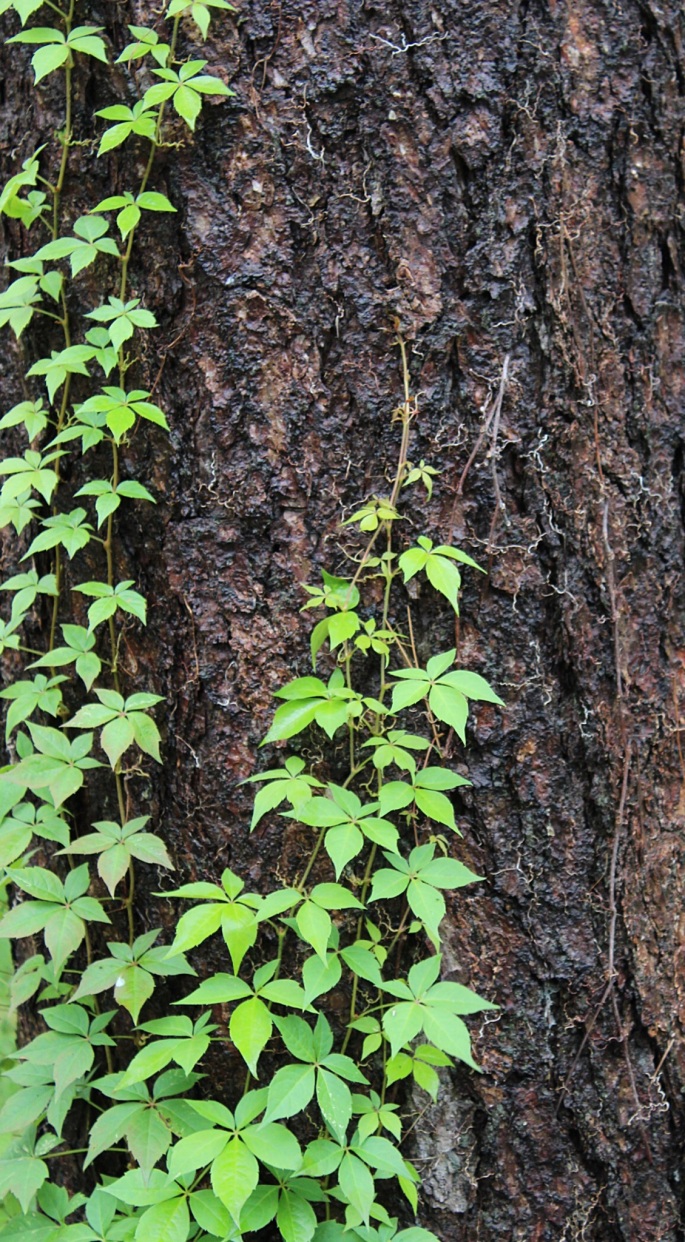 All information re Earl Young was obtained at Wikipedia.

Until next time, explore on, LAF