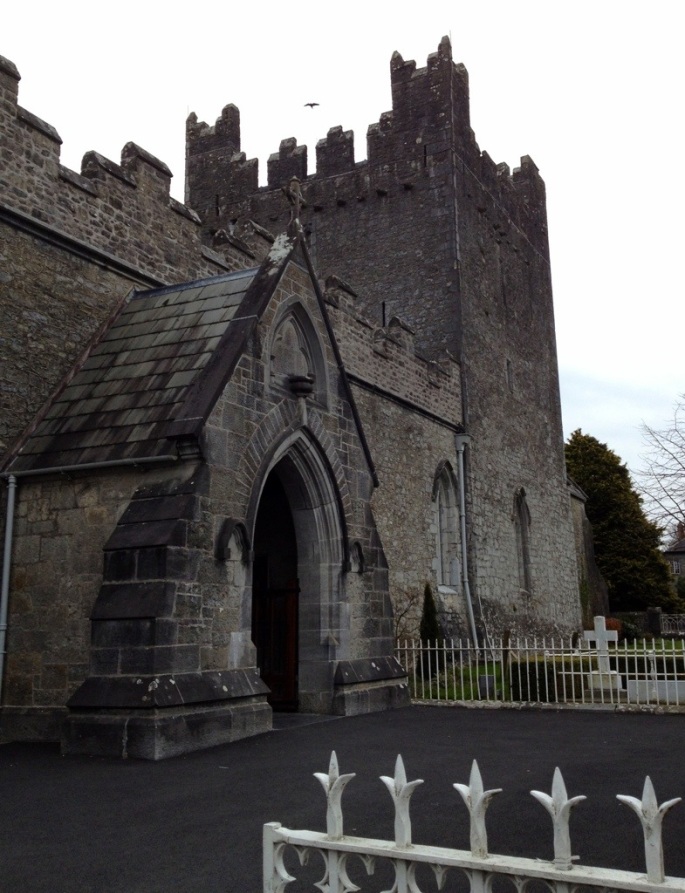 After walking thru the thatched cottages we were able to go in the Holy Trinity Abbey Church in Adare. I love old beautiful churches and took a moment to light a candle and say a prayer for my dad and other family members that have passed.

Check out more on the church at adareparish.ie.

Holy Trinity Abbey Church is part of our heritage here in Adare – we view it with pride and gratitude. There is no record of the precise date of the foundation, the only Trinitarian Abbey in Ireland, but sources suggest that it was established between 1230 and 1240. Dissolved in 1560’s, the Abbey eventually became a ruin. In 1809 the 2nd Earl of Dunraven restored the ruins of the Trinitarian Abbey and gave it to the Catholic Church in Adare. No major structural changes have taken place since 1884 though several modifications and much development have happened during that time. A major programme of critical repairs and elective works, was commenced in Summer 2010 to preserve this treasure in our midst. In 2011, the bicentennial anniversary of the church will be held when we will celebrate that we had the courage both to ensure the viability of the building and enhance the beauty of this place of worship, for future generations. 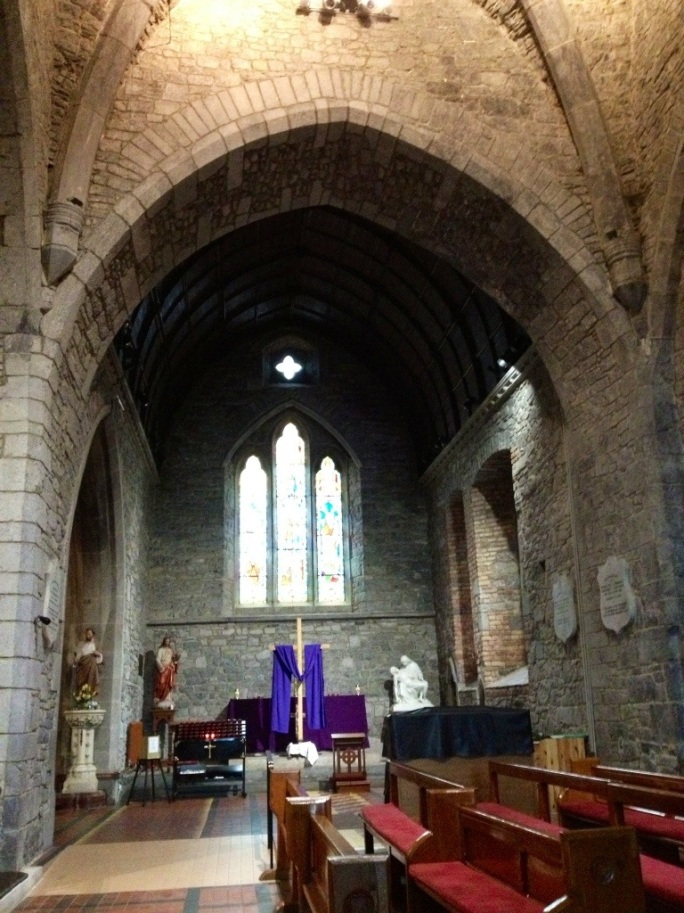 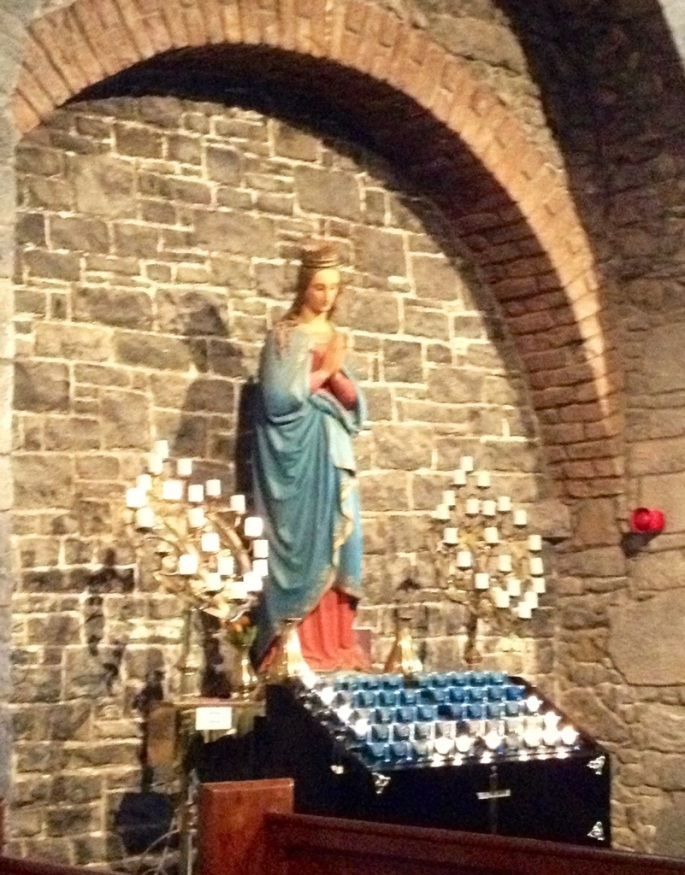 Until next time, LAF