It is an important and popular fact that things are not always what they seem. For instance, on the planet Earth, man had always assumed that he was more intelligent than dolphins because he had achieved so much – the wheel, New York, wars and so on – whilst all the dolphins had ever done was muck about in the water having a good time. But conversely, the dolphins had always believed that they were far more intelligent than man – for precisely the same reasons. ~Douglas Adams, The Hitch-Hiker’s Guide to the Galaxy

Continuing on our sixth day around the Ring of Kerry we had a stop where we pulled off to the side of the road with a large parking lot. Lo and behold was an Irish gentleman with lambs, one of which was only two days old. They were adorable and all the women on the bus couldn’t get enough of them!! It probably was the highlight of the day. I felt bad for the little dog though he looked totally annoyed and cold. I’m sure the gentlemen made some good coin that day. 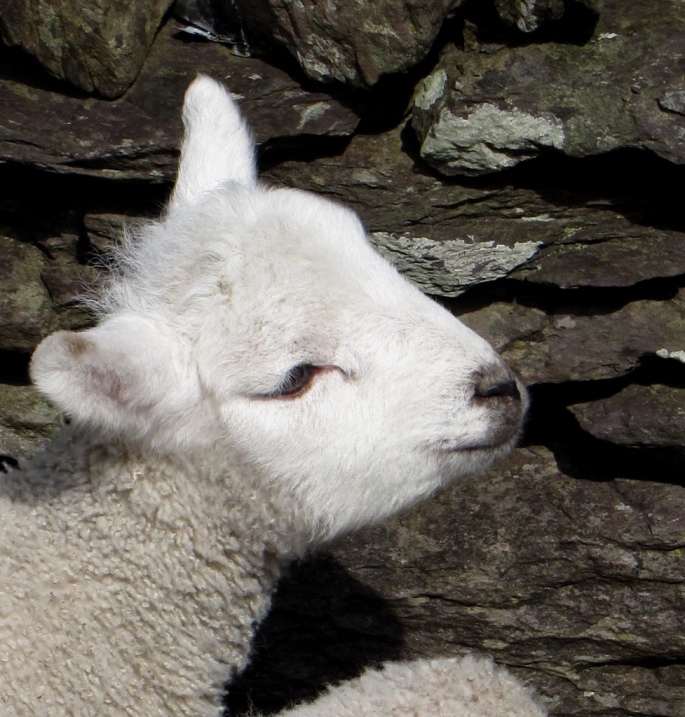 After tearing us away from the baby animals we got back on the bus until we got to Avoca for lunch. All of the food looked so good, but I couldn’t make up my mind and ended up with the best scone, clotted cream, jam and tea. Was delicious. 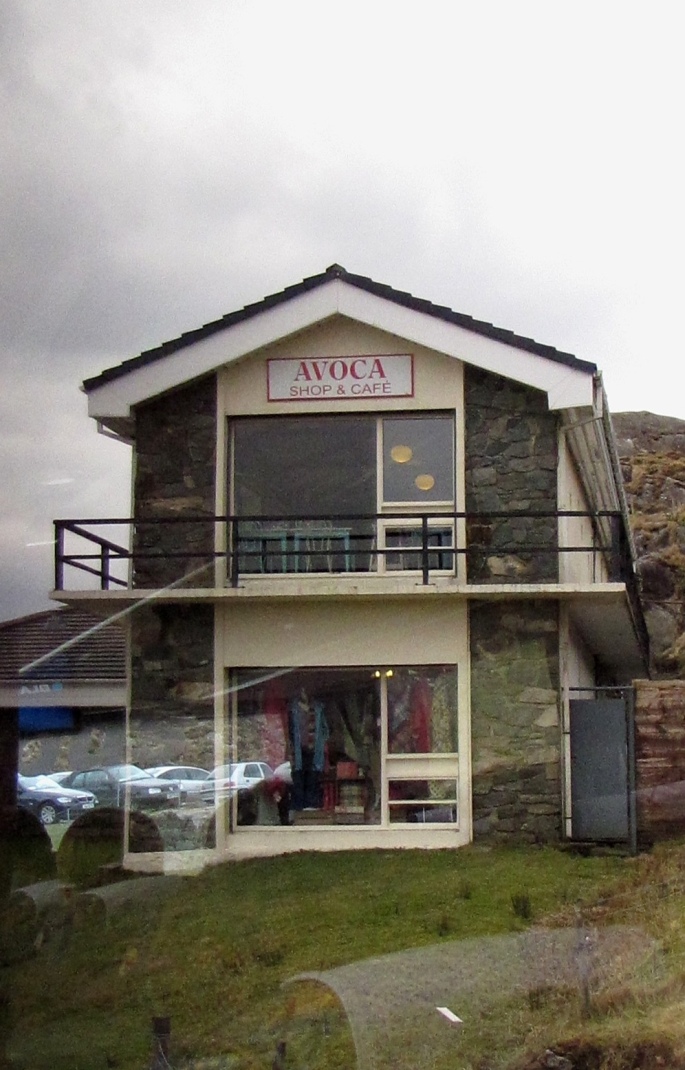 Until next time, LAF

3 thoughts on “Highlight of our day, Ireland”