So the other day on Twitter I saw a photographer (and darn I can’t remember who it was!) who had compared his Instagram of now with his Instagram of 2012.   There was a definite difference and progression of skill.  Other people posted their nine Instagram images of 2018 and 2012.   Was very interesting to see the changes in style, skill, etc.

So of course I had to do the same.  I went back and took a snapshot of nine photos all from the same week of each year, I picked the first week of May.
I can definitely see a difference between 2018 and 2012, but not sure about 2017 and 2018, etc.  either way it was kind of a fun experiment. 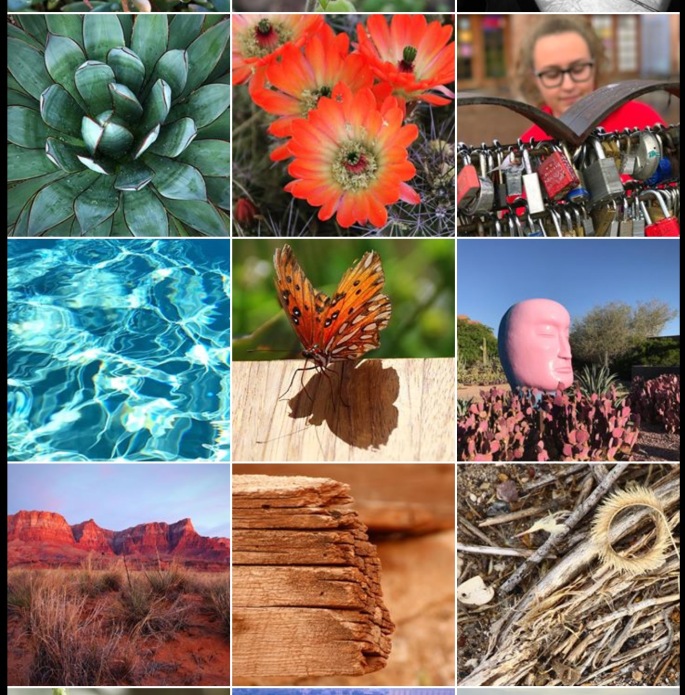 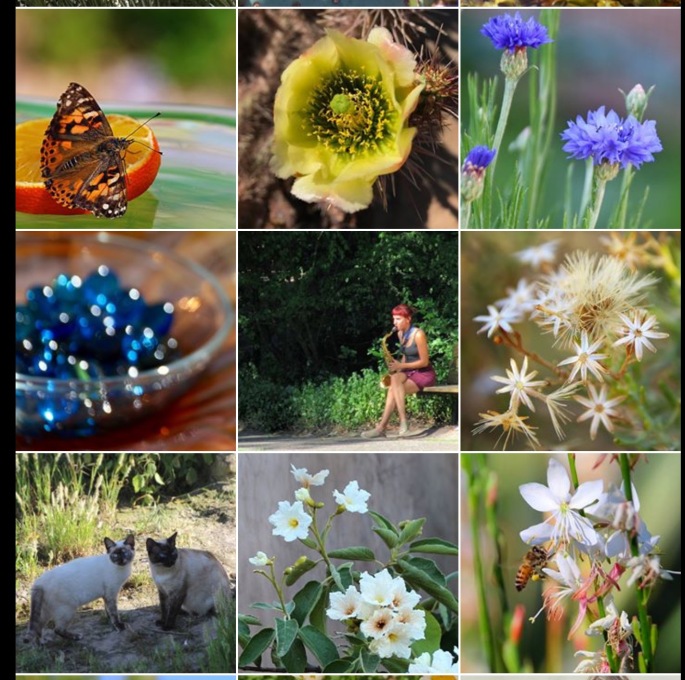 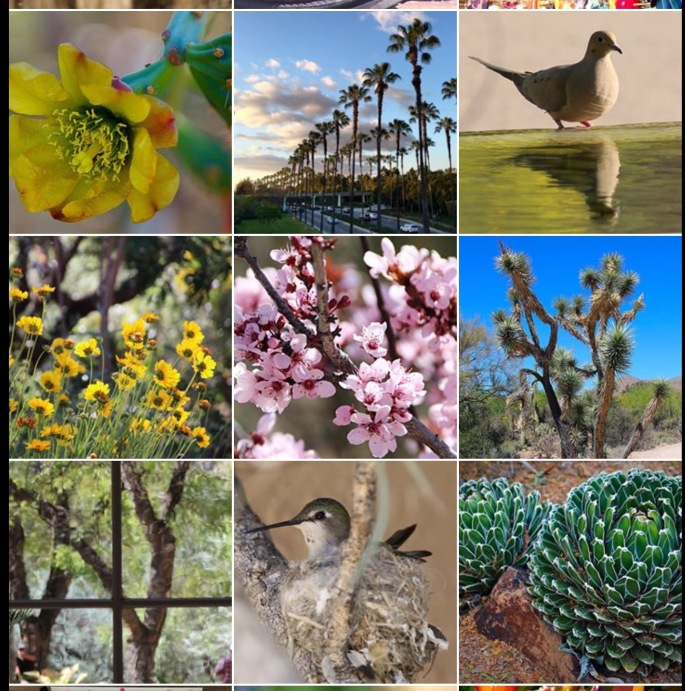 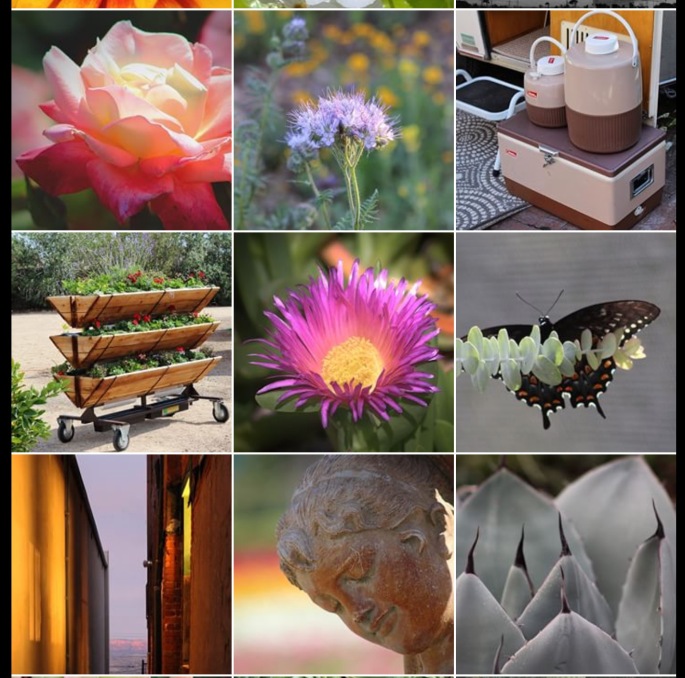 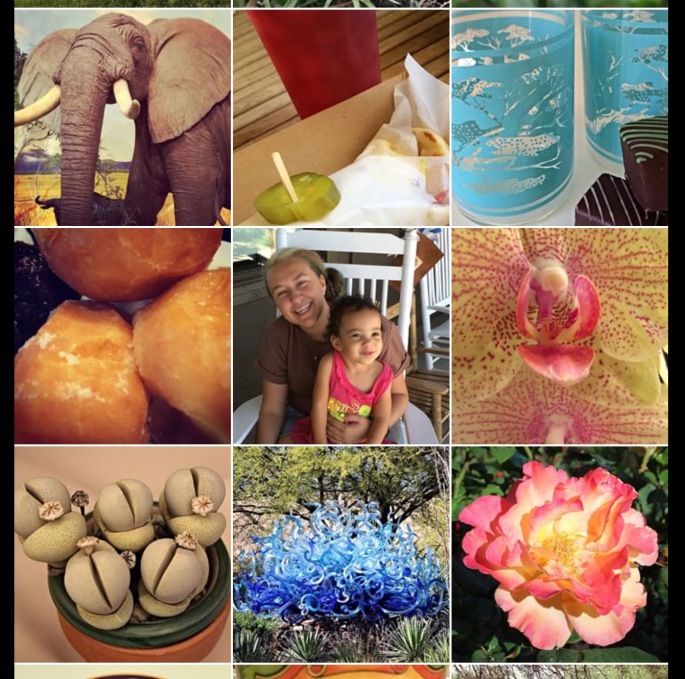 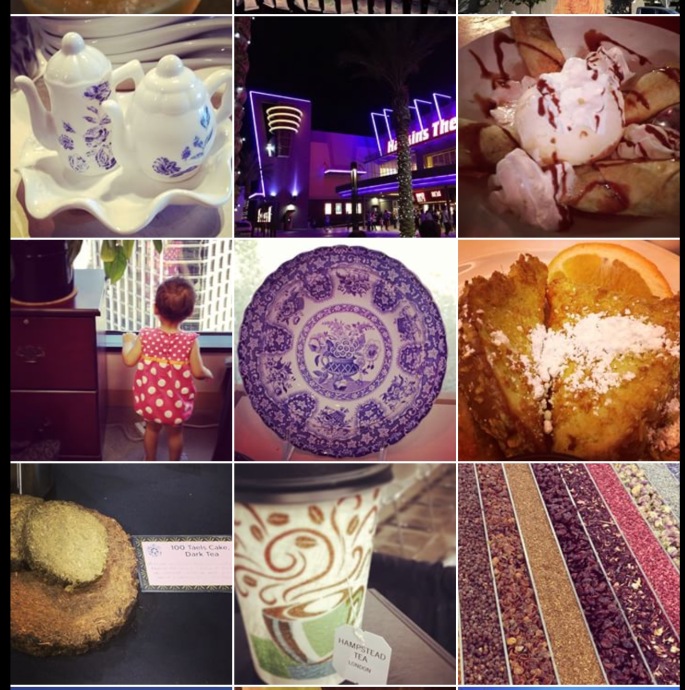