People go to the zoo and they like the lion because it’s scary. And the bear because it’s intense, but the monkey makes people laugh. Lorne Michaels

Not long ago when we spent the day at the Wildlife World Zoo we spotted a baby monkey in one of the exhibits. It looked like a new baby, the mom looked nervous and the other female monkeys all seemed to want to lend a hand. It was a Patas monkey and was two days old according to a nearby zookeeper. Even though it was only two days old it looked like it was ready to go exploring and the mom kept sweeping it back into her arms It was one of the cutest things at the zoo and I could have stayed in that spot all day just watching the newborn, if not for some hungry teenagers! 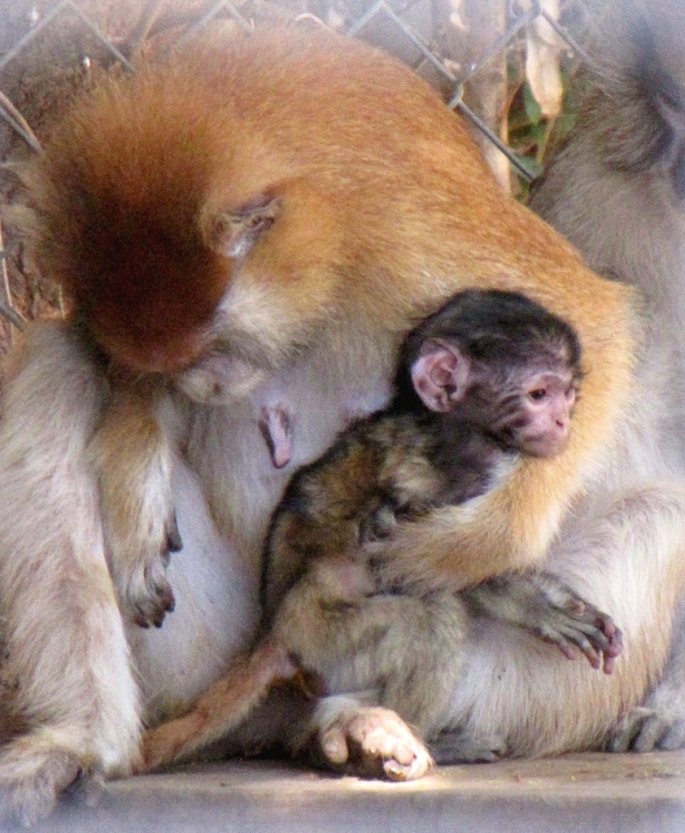 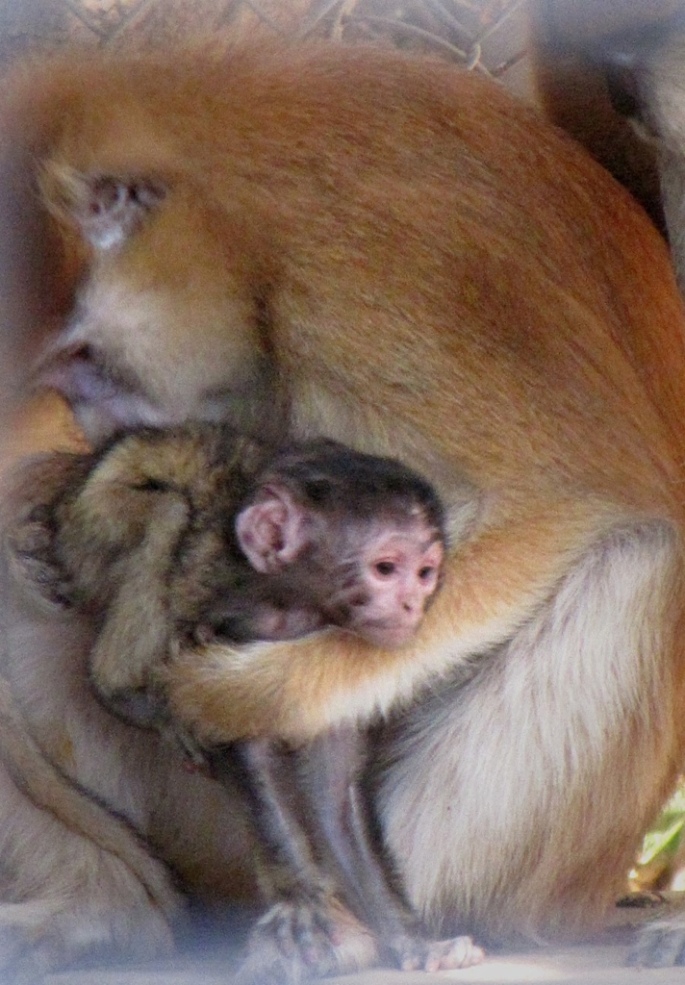 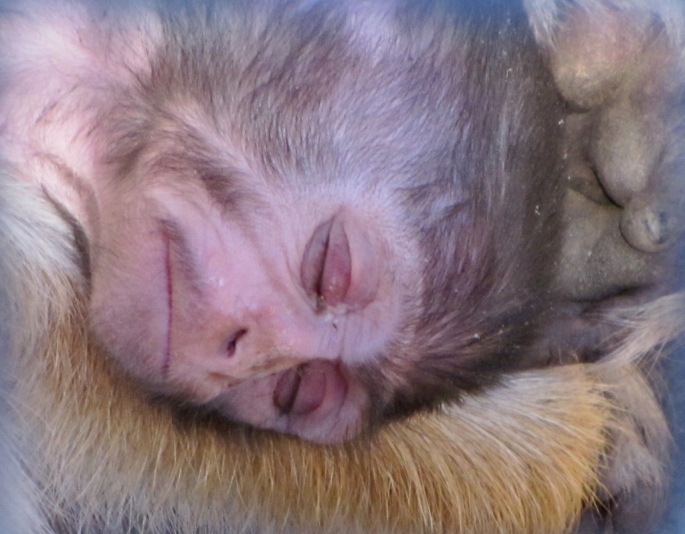 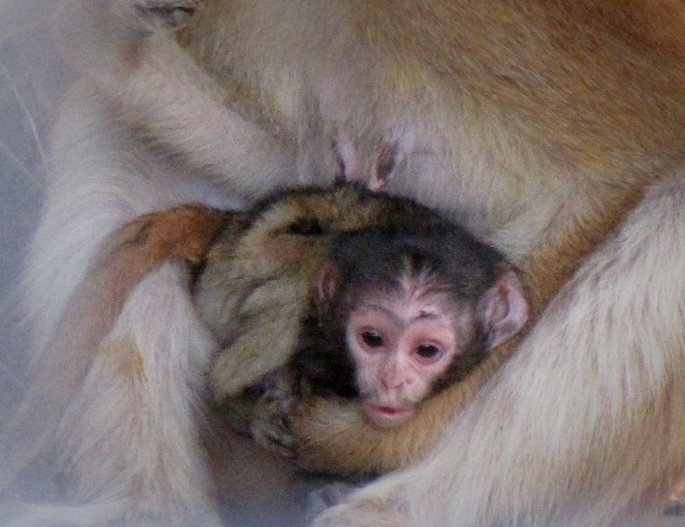 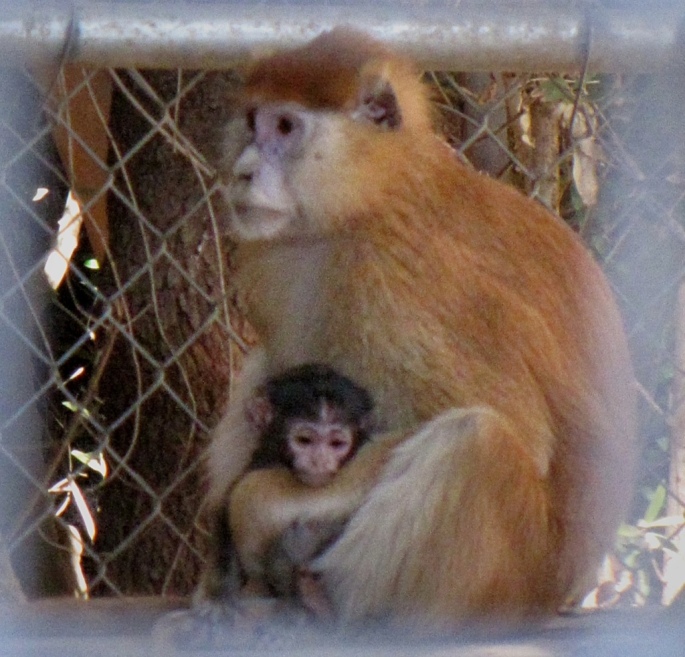 I even caught the dad standing guard in the front of the exhibit. 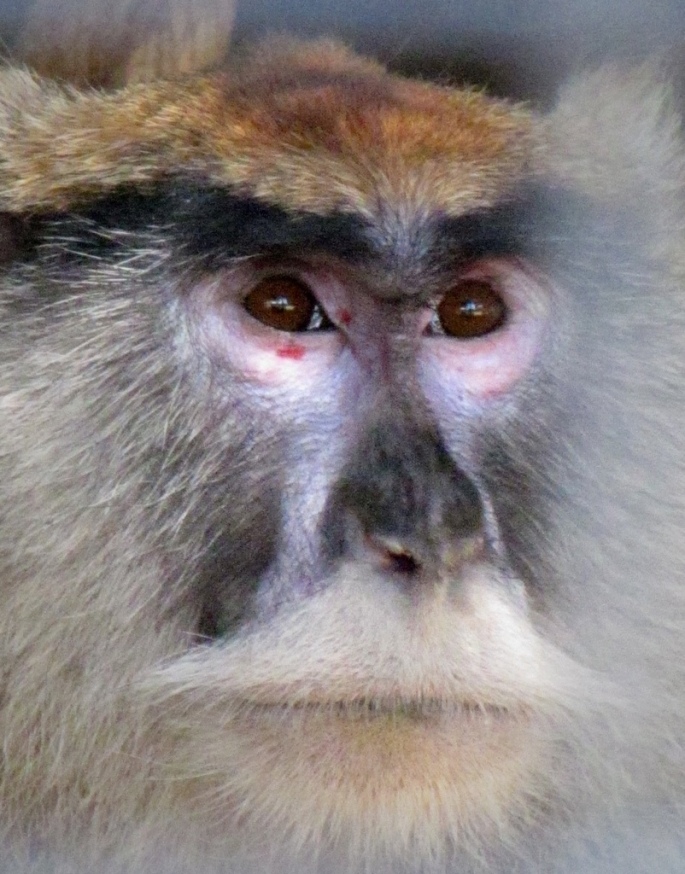 And another monkey none to happy about something. 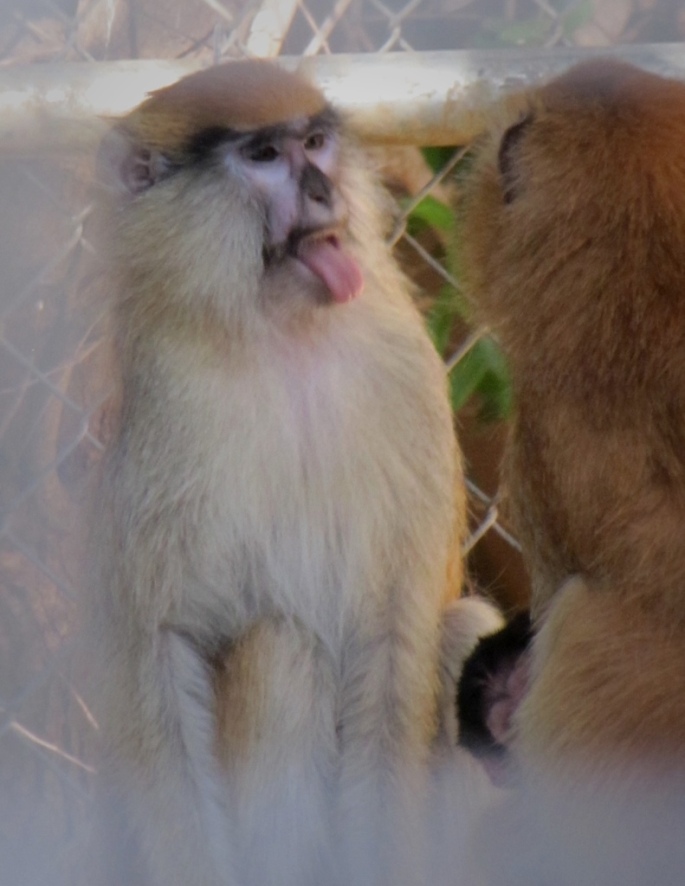 One thought on “Baby Patas Monkey”